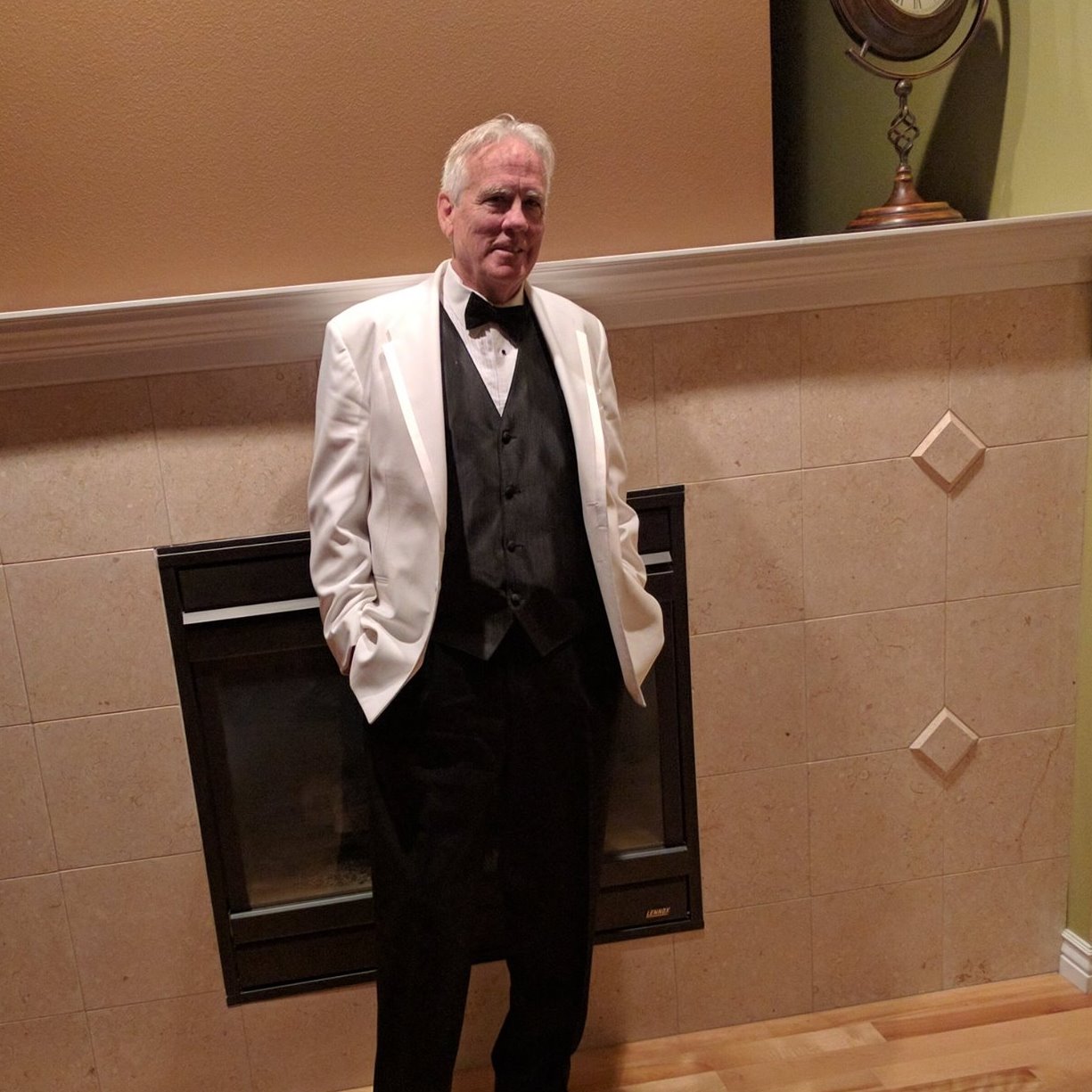 It all started in the basement of my Colorado Springs home when I was a teen, playing DJ with my 45’s.  I was having fun but didn’t really give it much more thought until I went to college.   There they told me I had to declare a major.  While thumbing through the class catalog I came across The Communications Department-BINGO I found my home.

Forty-four years later I am still doing what I love, being on the air playing music!  I moved to Idaho in 1978 and fell in love with Boise.  No need to look anywhere else, this is where I am going to live and raise a family.

I worked for KFXD-AM for about 5 years, doing all sorts of shifts including Morning Drive.  Then a call came in and a country station wanted me to do their Morning Drive Show.  Off I went to be a Morning DJ on W O L D-sorry that’s a song, on KGEM!  Stayed there until yet another call came in from a brand new FM country station and they wanted me to be the first one to sign on the station-off to the FM band and worked at KQFC for sixteen years!

Loved playing country music but the music I grew up on was calling my name, saying ‘come to K-HITS and bring back memories of the songs you were playing back in the 70’s when they were brand new.’  Off I went to play the Superhits of the 60-70-and 80’s at K-HITS, stayed with them for 10 years.

Then a KOOL Short Bus stopped at my house and I got on board and made my way to KOOL 99.5 FM, playing all the Feel Good Favorites from the 60’s and 70’s and every once in a while we slipped in some 50’.

Being in this wacky radio business, the owner of KOOL 99.5 sold the station, but thanks to the GREAT folks here at Impact Radio Group, they took over the KOOL brand and moved us up the dial to 101.5 KOOL-FM.  Now I get the honor of Programming the station and playing Pop Soul & Rock N’ Roll from 6-10 in the mornings!

I love being the Morning Drive host, waking people up with wacky stories, contests all while giving them the MOST music in the Morning!

When I am not on the air you could find me being the arena voice for the Boise State Broncos Men and Women’s basketball teams.  I have had the honor of being ‘the voice of the Broncos’ for over 40 years.  I also announce Boise State University Softball games.  Oh yeah, I love to play golf!  If you ever need a 4th!